MAGISTRATES` COURTS WILL BE CLOSED! THE END 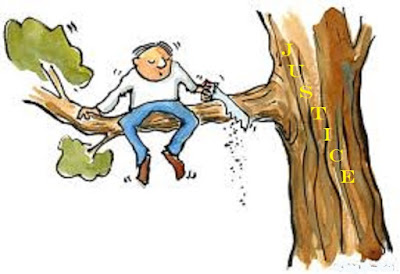 Once again that invaluable processor of  events in parliament  They Work For You has provided information from exchanges in that august but broken down place which in their own way are a microcosm of what some would show is the essence of our democracy and others the need for a complete change of approach.

The arguments for the destruction of the magistrates` courts system......and there is no other term that could be more accurately descriptive........are neatly laid out in yesterday`s debate in Westminster Hall on the situation of such courts in Suffolk.  All the spurious assertions that technology is the answer to all the criticisms are laid out clearly.  No amount of persuasion is going to alter the final result.