OBFUSCATION OR ABRACADABRA AT MOJ 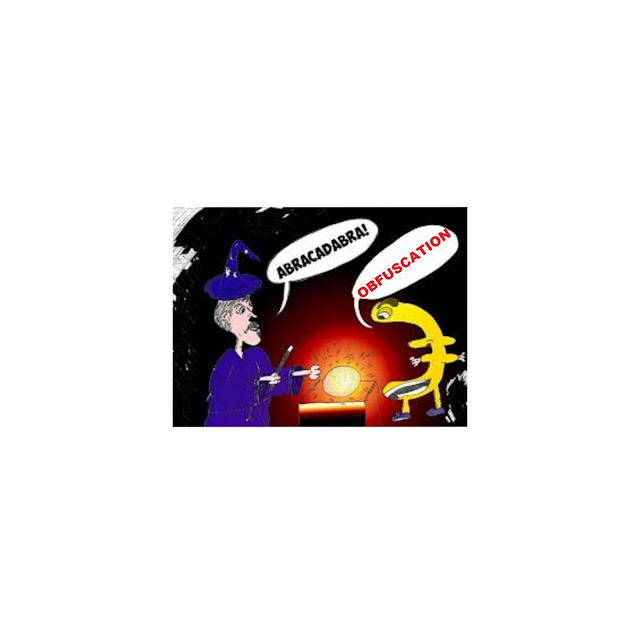 Shailesh Vara The Parliamentary Under-Secretary of State for Justice

Utilisation rates for Hartlepool, Teesside and England and Wales are provided below:
This shows that nationally Magistratesâ€™ Courts are used for less than half of their available hearing time.


The above was published September 18th but the numbers cannot be taken seriously.  The definition of "utilsation rate" of magistrates` courts  is as obscure as the definition of "abracadabra" notwithstanding the reasons for their  apparent inefficiency which are often as a result of  failing performances of government`s own agencies; i.e. HMCTS, CPS and Victim Support. Once again the only magic here is MOJ spin.