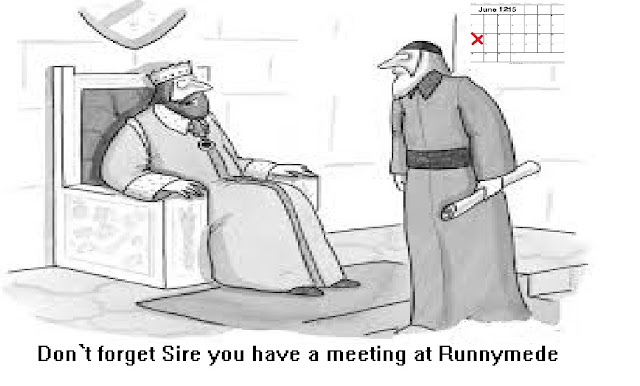 I have mentioned here from time to time that IMHO the apparent failings of senior judiciary to  speak out on the undermining of our justice system since 2010 whilst perhaps paying lip service to constitutional niceties does nothing to protect individual liberties from the overwhelming power of government in the form of justice for all in the courts. That justice for all ranges from treatment of unrepresented defendants in magistrates` courts to limits on judicial review.

Lord Chief Justice Thomas in a speech on September 15th has entered the public arena with some force.  The latter part of his remarks, it is to be hoped, will be noted carefully and thoughtfully by those currently in control who espouse "free at the point of use" for the NHS but "users must pay" as far as justice is concerned.