HUMAN RIGHTS? TOO MUCH STEAM? 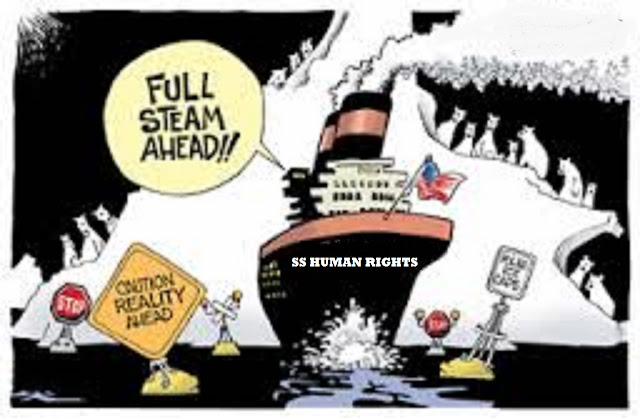 It is cases such as this which cause compassionate law abiding and sometimes God fearing individuals to question whether the law is out of kilter with the thinking of the common folk of this country.  Their opinions have sometimes been held in disdain by highly qualified "human rights " advocates whilst  politically correct socialists and millionaire entertainers have not been averse to branding such opinions with epithets indicating a more direct contempt.

At the best of times such events are a cause of disquiet: in a period of heightened tensions and a referendum within 18 months such reports are unlikely to provide more light than heat to the debate.