NORTHERN IRELAND IS STILL A LAW UNTO ITSELF 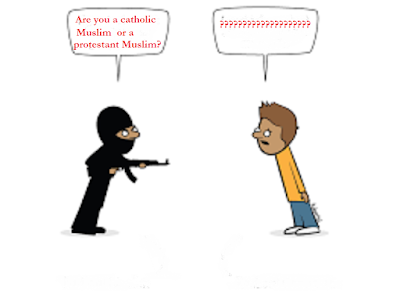 There is still court reporting of the proceedings in magistrates` courts in England and Wales even when individual reports are often cursory and only statements of outcomes.  This has much to do with the ascendancy of the BBC News website into every local area of the country at the cost of the viability of local press. Newspapers cease production, jobs are lost and often publications become free sheets produced as cheaply as possible seeking income from as much local advertising as is available.  However with absolutely no statistical evidence beyond my own observations an exception to reduced court reporting appears to be  in Northern Ireland a province rural in nature outside Belfast and where sensitivities to "local communities" are still very strong.  Such seems to be the case in a report in the Lurgan Mail. The convicted offender had pleaded guilty to obstruction of a constable and disorderly behaviour. It seems the disorderly behaviour consisted of offensive remarks.  In England such remarks repeated of course in open court would normally be reported verbatim. Justice is open and however offensive the public has and had a right to know the substance of the charge  put to the defendant

In this case the District Judge said the remarks in question had â€˜gone beyond the paleâ€™ and they were â€˜gross and offensive remarksâ€™ about another community. Certainly Muslim sensitivity can be ruled out. There are only about 4000 Muslims in Ulster and they are mainly professional people unlikely to have been involved.  It seems therefore that the Catholic/Protestant divide is still causing even judges and reporters to censor their language.