DRINK DRIVING STATISTICS/YOU PAYS YOUR MONEY AND MAKES YOUR CHOICE 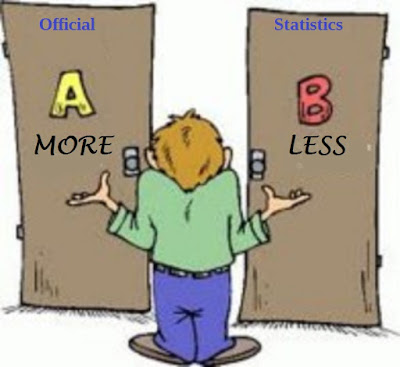 I have previously commented here on the unreliability of police and/or crime statistics. This does not make me a unique observer.  The scepticism in general over official statistics from immigration to sugar consumption has led to many becoming deaf to hard facts and thus allowing their opinions to be fed by prejudice. Approaching Christmas and the new year drink driving figures are of particular interest especially now that Scotland has its own reduced level of alcohol permitted for drivers: 50 mg. of alcohol per 100 millilitres of blood.  This is in contrast to the limit in England and Wales where the limit is 80 mg. So digging up some numbers and comments on the effects or otherwise of this differential are curious.  Of course the extent to which police pursue such potential law breakers in various areas is the great unknown.  However accepting this anomaly some incongruity is shown in the following analyses.

A recent publication by the Scottish government available here in full has the following conclusion:-  "The Scottish Government and Road Safety Scotland (part of Transport Scotland), today (16 June 2015) released new Police Scotland statistics which show one in 40 drivers stopped in the past fortnight were over the legal drink drive limit. The figure applies to drivers stopped and breathalysed between 29 May â€“ 12 June 2015, the first two weeks of the 2015 Summer Drink Drive campaign. This is an increase compared with 2014, when one driver in every 55 stopped was found to be over the limit. Following the introduction of Scotlandâ€™s new lower drink drive limit on 5 December 2014, even just one drink could now put a driver over the limit."

In contrast the Independent reported,  "The introduction of a lower drink-drive limit in Scotland has had virtually no impact on the rates of offending, police statistics have revealed."

While AOL newsite reports that it is the Welsh who are the worst offenders but otherwise offending has reduced.

So what is the reality?  You pays your money and makes your choice.