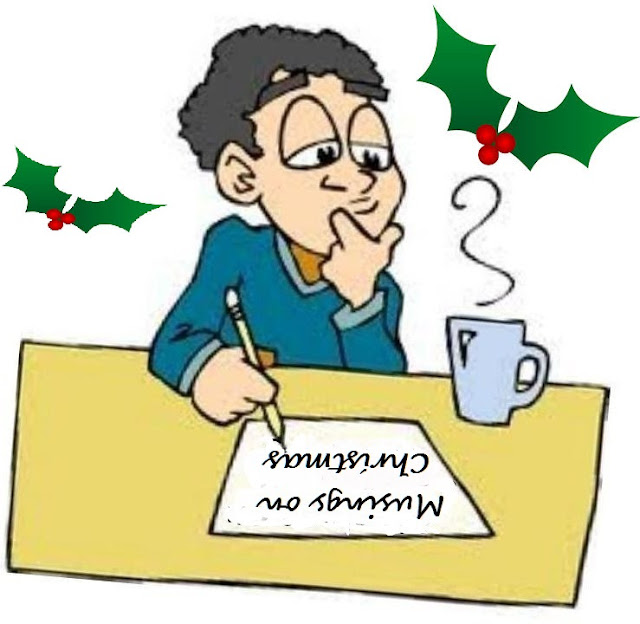 Before settling down to a few days indulgence a couple of news items recently caught my attention.  This one concerning the antics of a failed asylum seeker is a perfect example of our failed "immigration" control organisation.  It feeds arguments over the European Court of Human Rights and its replacement by a similar court responsible only to British jurisdiction.  Cases such as this are sure to occupy more headlines in all media as we approach the referendum on the European Union.

The  hundreds of years of  war, strife and internecine violence in Ireland pre 1923 and in Northern Ireland subsequently will be forensically analysed by historians for centuries to come.  For many of those separated by the Irish Sea from these events  they might as well have taken place on the moon. But for the inhabitants of that island tribal history reaches back eons. For me a headline last week in the Irish Post brought back its own memories.  During my professional life about thirty five years ago I was consulted by a tall well built man with a London accent.  Nothing unusual in that description except that during our conversation he remarked in an aside almost casually that he was a member of the Parachute Regiment who was involved in the shootings on Bloody Sunday.  That was it.  A few sentences spoken in about ten or fifteen seconds and we were back discussing his prime reason for consulting me.  Some things are embedded in our long term memories. We just don`t know at the time.

Thank you to my readers for gifting me your precious minutes reading these posts from time to time. "Merry" is a very English description of a state of being.  Have a very merry Christmas and if driving north of the border bear in mind the  wise and canny Scots have lowered the drink driving limit.