COURT REPORTING AS IT SHOULD BE 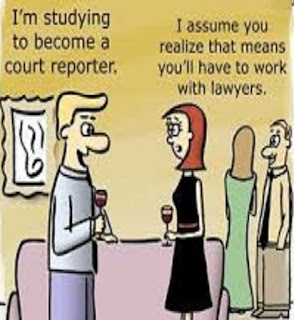 From time to time I have been known to be critical of cases reported in various local print media.  I have also commented upon the quality of such reports and the likelihood that there is little prospect of returning to an era where court reports made up a significant proportion of the content of such media along with births, marriages , deaths, and cars for sale.  Just as buses on a rainy day are nowhere to be seen until two or three arrive in tandem two reports today offer a glimpse of court reporting as it was and should be and are a credit to the newspapers concerned.  Whilst there might be room to criticise the outcomes of the cases reported the publications` quoting of pronouncements have allowed their readership a glimpse of how magistrates` courts actually work. So well done to the Ulster Herald and the Swindon Advertiser.