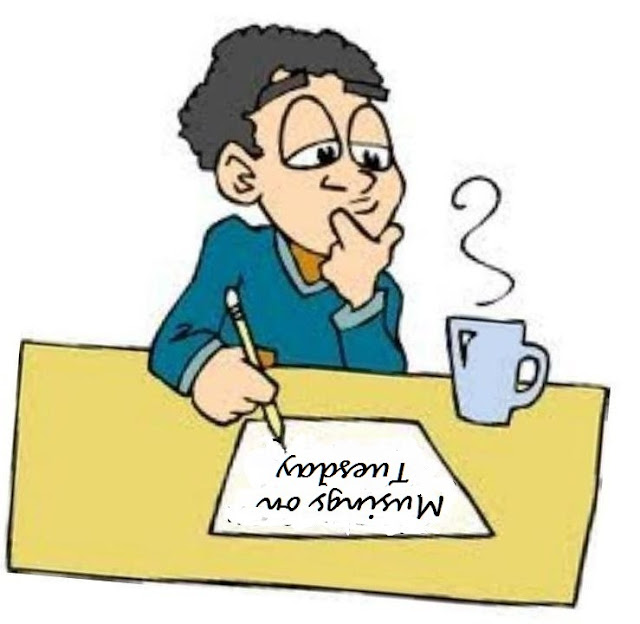 I doubt that any magistrate who made a similar remark as this judge would be exempt from criticism from his/her politically correct colleagues or legal advisor.

David Cameron`s attempt to further his socially awareness agenda by considering the establishment of a modern version of what used to be called approved schools must have brought tears to the backwoodsmen in his party including former leader Michael (prison works) Howard.

It seems that the Bench in Cambridgeshire [this blog Friday February 5th] is not alone in using the media to seek new J.P.s.  The Chairman of the North Staffordshire Bench has a gone a step further by exploiting digital technology. His six minute question and answer session available here is to be lauded.  However I find his statement that there is effectively a target to appoint one third of applicants with a maximum number of the latter limited to 75 somewhat optimistic. I would ask readers to consider their own friends, family and work colleagues who have a spectator`s interest in the topic and consider what percentage would be suitable proposals for the bench. Or perhaps the above categories around myself are as unsuitable as I was once told by one who provided a reference. For the record he apologised not long afterwards for being flippant.

It seems that "England & Wales" is a combination proper noun that upsets some west of Offa`s Dyke.  I can understand that history is a perfectly logical reason for the legal system north of the Tweed to have developed along its own course but the determination of some presumably Welsh speakers not satisfied with everything bilingual to emphasise their differences from their English neighbours defeats me.  Nationalism in prescribed doses is essential for the cohesion of a population...........to a certain extent.  Attempts to subdue it have produced past disasters........USSR, Yugoslavia and to a lesser extent Czechoslovakia to name three just as rampant unbridled nationalism has produced Nazi Germany, Fascist Italy and murderous Rwanda.  That quest for the appropriate dose still eludes us as we will possibly discover on 23rd June and Americans in November.