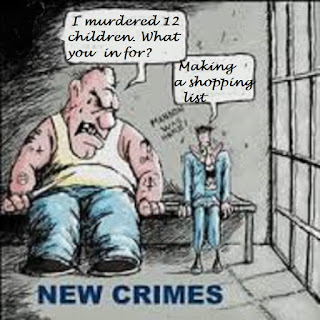 An essential part of the remit of a winger on the bench is to be on the lookout for any untoward activity in the court, particularly in the public gallery.  Such activities would include hostile actions or apparent threats or advice to a witness, talking, use of camera or mobile phone etc etc.  One action that should not cause a bench member any concern is that of an individual, wherever s/he might be sitting in the courtroom, taking notes.  Apparently a crown court judge in 2014 thought differently. HHJ Crowther QC at Cardiff Crown Court threatened a note taker with being in contempt of court. Recently the decision of the Divisional Court decided that in general terms open justice  must be the default position.

This should be ingrained in the grey matter of all J.P.s particularly those who take the middle chair.  Legal advisors who often take the most conservative position available on controversial matters should also take note.