JOINED UP GOVERNMENT BUT ONLY IN AN ALTERNATE UNIVERSE 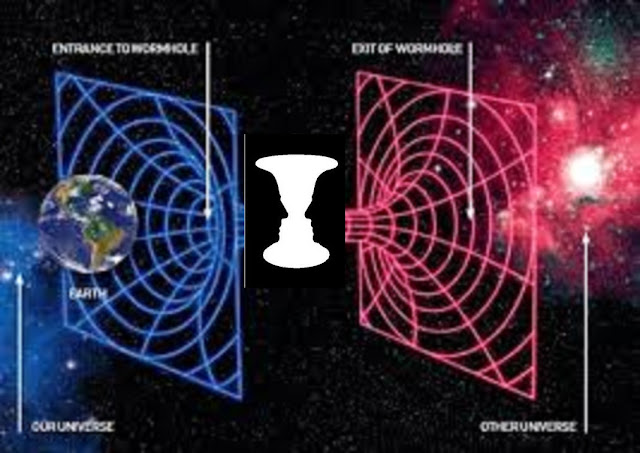 I have argued here previously that at that interface where addiction is the primary cause of criminality treatment of the addiction to the extent of its being made compulsory and adequately supervised should have a priority over punishment.  It would be unlikely to be more expensive in the short term and would in the long term be more cost effective.

Multiple convictions for drink driving are generally the result of alcohol addiction.  An offender on his fifth such conviction in ten years must surely be assumed to be an alcoholic.  This offender has been made the subject of a 12 month suspended sentence order with the comments of the bench chairman, "previous orders do not seem to have deterred him from committing further offences".

Is there no liaison possible between Justice and Health Departments where all those bright young things fighting for promotion can think up suitable cost effective  alternatives to prison sentences , suspended or otherwise, to combat the 70% of criminal activity owing to drink or drug habits. Financial penalties are not a solution considering the gaping gap between the amounts imposed and the amounts collected.

What`s the term I`m seeking?  Got it!  Joined up government...... perhaps it`s all around in an unseen alternate universe.