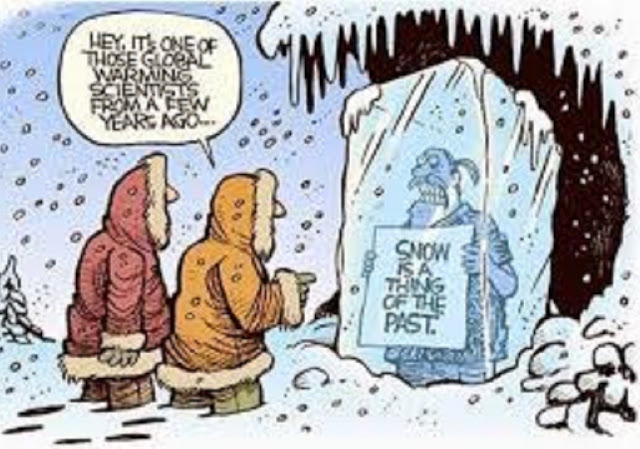 This morning I thought I had decided on the topic for today`s posting; that is until something far more interesting opened up on my screen.

My personal experiences of the District Judges who were allocated to my court over the years whilst I was sitting were nothing less than very satisfactory.  They dallied in the retiring room most mornings and occasionally during their downtimes; they were always more than ready to advise on the law generally and in particular cases or areas.  They assisted in many training sessions and were a source of much knowledge and advice that I and others were able to put to good use.  Some have gone now to crown court or higher tribunals.

On February 24th thirteen offenders appeared for sentencing before District Judge Wright sitting at Willesden Magistrates Court. They had been found guilty after trial on two counts;  namely aggravated trespass contrary to section 68(1) and (3) of the Criminal Justice and Public order Act 1994 and entering a security restricted area of an aerodrome without permission contrary to section 21C(1)(a) of the Aviation Security Act 1982. Their thought processes and justification for their actions I suppose can be determined by reading their propaganda at Plane Stupid.  Although in theory District Judges have no more authority in a magistrates` court than Justices of the Peace a long considered justification for their presiding over a trial rather than their lay colleagues is when the case might be of a few days` duration and/or where the law involved might be of such a nature that it required a professional legally qualified individual to hear it. Such was the matter which caught my attention.  Magistrates` Courts are not normally courts of record although remarks at high profile cases at Westminster Magistrates` Court are occasionally published in full in the national media. The above mentioned sentencing two days ago was preceded by an extremely lucid and forensic explanation by D.J. Wright.  I have no doubt that no lay bench whilst perhaps able to determine the facts would have been suitable for such a sentencing exercise. The transcript of his remarks is  available here.

THE ARROGANCE OF POWER Posted on 16th July 2015
Dropping out of a plane or the Olympics? Posted on 27th July 2012
French to say au revoir to canalside trees Posted on 28th July 2011
Stupid is the new disabilityâ€¦ Posted on 15th August 2012
NYPD Chief: Police Could Take Down Plane if Needed Posted on 30th September 2011
Lansley's ideas just as stupid as Labour's Posted on 10th June 2010
Stupid Is As Stupid Does Posted on 14th May 2014
Sky Dive for Charity Posted on 01st April 2014
Beware of fraudsters claiming to be from the Intellectual Property Office Posted on 08th December 2015
Post-Bingo NHS Posted on 01st January 2018