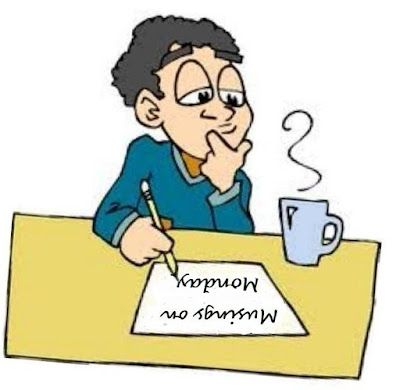 Over the last few days some apparently unrelated incidents and observations have come to my attention which as a whole reveal more than any expensive reports by the "great and the good" the reality about what is taking place within our so called system of justice, all these little kilobits constituting the gigabit of decline.

Having visited remand courts in a few overseas English speaking jurisdictions I have always been impressed by the unfailing police presence in court This is undoubtedly a deterrence to violence and a support for respect for legal procedures. Suffice to say the situation inside Bolton Magistrates` Court last week was less rigorous. Not only were no police inside a courtroom........they rarely are........but no officers were in the building when somebody urinated in public. They had to be called!  It would appear from the very brief report that outsourced security personnel from Group 4 or Serco or some other company feeding off the public purse as vultures devouring carion were unavailable also. There surely must come a time when natural Tories in and out of Parliament plead with government to halt this continue salami slicing of our public services.

Restraining Orders are made when there is evidence that one individual must have protection from another and the failure of which to be observed can be sanctioned by custody.  One would have thought that five breaches of such an order would warrant an immediate custodial sentence but one would have been mistaken. What mitigation was offered in the courtroom we`ll never know but this man joins the thousands whom the emasculated  probation service will attempt to re-habilitate. It is not unlikely that the result will be similar to that in Llandudno where an offender was still awaiting a place on a rehabilitation course one year after sentencing.  Of course, apologists for Chris Grayling will say, outsourcing of probation during his tenure at Justice has nothing to do with the shambles that is today`s probation services.

Occasionally there are some professionals with the cajones to tell the public the reality of the system.  One such is solicitor Chris Pye-Smith who has openly accused the government of manipulating statistics to justify the closure of Grantham Magistratesâ€™ Court. As I have discovered when FOI requests on legal matters  are answered with the response that such statistics are not available government collects numbers when it suits its purpose and obfuscates when it doesn`t.

And finally a serving Justice of the Peace who has taken his magisterial  life in his hands to tell the truth, the whole truth and nothing but the truth to Guardian readers about the situation in dedicated domestic violence courts as he sees it. Probably better for him if he refuses any invitations to be interviewed on T.V.