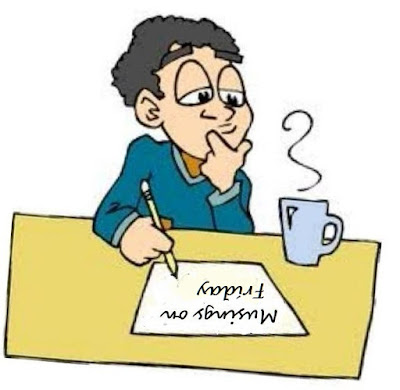 As if the goings on in Northern Ireland as described in the post immediately preceding this one were not sufficient for a re-think by the province`s prosecuting authority it appears that another woman is to face the full force of what passes for justice there.  She also was involved in an abortion; she procured drugs to induce her daughter`s miscarriage.  There is a paradox here: it is recognised that a prohibition on abortion is a tenet of the Catholic faith, the majority religion in the Irish Republic, and is also equally disparaged by many unionists, mainly Protestants, in Northern Ireland   but it is in the Republic that there is movement towards a referendum on the current prohibition.  Gay marriage is possible in Ireland after a recent referendum but is unavailable in Ulster owing to a constitution designed to end 30 years of murder and mayhem. Truly there is  need for more change in those six counties but I fear it will be a long time coming.

Former colleagues who sit in family court have on quite a number of occasions told me of the havoc produced by the unavailability of legal aid for one or both partners in such matters.  It seems that changes brought in by LASPO in 2012 are unlawful.  Another of Grayling`s initiatives is brought crashing down.   Would that the man himself suffer a similar political fate.

It`s news enough when a judge sues the Ministry of Justice.  It`s momentous news when the Lord Chief Justice intervenes suspecting the playing field might not be as level as it should be.

For those who, disregarding the evidence, still cling to the notion that this government believes in local justice and that whilst not endorsing the use of Arndale Centres as suitable,  believe courts will not be transferred to buildings totally unequipped for the task, the recent notice from the MOJ should persuade them otherwise.  However for the flat earthers at the Magistrates Association and elsewhere I fear faith overrides evidence.

As one who was a professional within the eye service provision of this country it is disconcerting to read that a lapse in recognition of  a life threatening condition has led to an optometrist facing a manslaughter charge.  I must have inspected the interiors of nearly a million eyes and discovered a fair share of tumours, diabetes, heart disease, genetic disorders etc etc.  Although I retired with a spotless record...........??????