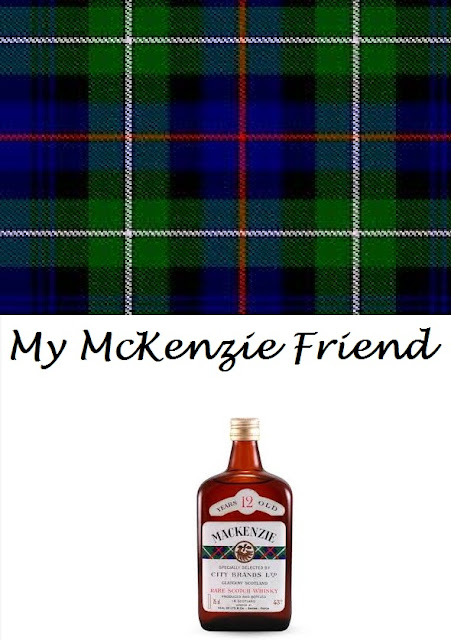 Earlier this year on 12th January I commented unfavourably on McKenzie Friends. The Law Society Gazette has brought this topic once again to the attention of readers........and about time too. The MOJ, if it had its ear to the ground which apparently it hasn`t,  would have instructed  one of its minions in the judiciary to offer an opinion or even a direction on the subject but it has not.  With availability of legal aid being limited to an increasingly reduced number of defendants no doubt said ministry considers that any group however ill prepared for the task of  representation of alleged offenders is to be welcomed whatever its shortcomings if it is cheap enough and doesn`t affect its budget.

We have seen this approach so many times it is repetitive to list.  Suffice to say it is a matter of some urgency that those involved are subject to regulation. The readers` comments are as  informative as the article.