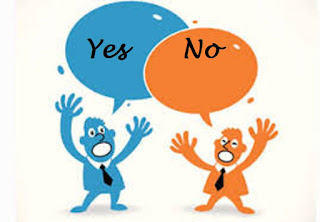 Amidst the bile being spilled by disaffected REMAINERS against those who voted otherwise there is a common theme that community relations have been damaged and race and ethnic hatred has been exacerbated.  Spurious statistics have been produced and roundly demonstrated as being proof of such changes to our previously peaceful multi cultural society.  As representatives of various ethnic minorities and Corbynites for their own end seek to propagate this opinion it is refreshing to read an article in the forever was and forever will be admittedly anti E.U. Daily Express in which the the editor of the Jewish Chronicle Stephen Pollard rebuts such opinion.