DO SENIOR POLICE DESERVE OUR TRUST? 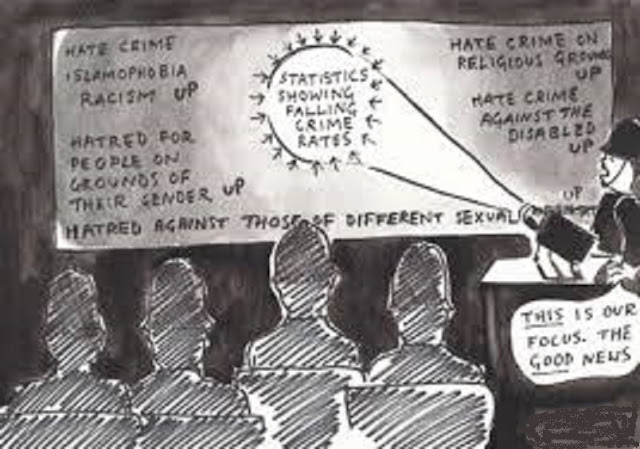 Until perhaps about thirty or so years ago tales of police corruption were front page news.  Headlines were made because such stories were relatively rare.  It was even more unusual to find that senior officers were involved.  Rarely did the blame ever fall upon those of superintendent rank or higher.  And it was anathema  to think that chief constables or, for the Metropolitan Police, those of deputy assistant commissioner rank, were in any way less than 100% honest and straightforward in all their dealings whether within the force or without.   In recent years five chief constables have resigned with more than a whiff of corruption or at best incompetence or misconduct surrounding them.  Whilst actual criminality amongst senior police ranks might still be unusual acts of serious or gross misconduct are becoming all too common.

On June 10th I posted inter alia about the behaviour of Met Deputy Assistant Commissioner Maxine de Brunner.  A fuller report on that incident is available here. It seems that actions whilst perhaps  not actually corrupt but perhaps reprehensible and worthy of being defined as gross misconduct are endemic in this highly placed police officer`s modus operandi. In 2014 she mobilised uniformed police officers to "perform" at her son`s private school: this, at a time when the Met, as with all other police forces was and is facing drastic budget cuts. This person in whom we, the public, expect 100% propriety having got away with  such devious self satisfying actions once attempted in her arrogance to repeat her performance last month for a similar event at the school where she is now chairman of governors.  That deployment of officers has now been cancelled by the Met and she is facing a misconduct investigation.

In another example of highly suspicious police activity the house of a senior police officer in Manchester was bought by his own force in 2014 in order to allow its owner who was involved in the investigation of Dale Cregan who had killed two police officers and a father and son in 2012 to move out fearing retribution from Cregan or his associates.  The property was then sold at a loss to a family who were not informed of its history.  It is beyond belief that Greater Manchester Police put their own situation above that of the new purchasers without consideration of the fact that threats to the house`s occupants would still be likely from anybody approaching the house to do harm to those inside.  Perhaps that threat was indeed weighed in the balance and dismissed.

These two revelations are public knowledge owing to investigations by a free press.  Leveson would put handcuffs on such events. An article in the Spectator in 2015 is revealing.

This is a sad state of affairs and does great discredit to our new prime minister and her predecessors.  There will be hell to pay if the public`s tolerance of corruption in any form including gross misconduct  of the most senior police officers in this country  is allowed to continue unchecked by new procedures. If there were less emphasis by their highly paid press people on how lucky we are to have them and how good they are at "keeping us safe" and more attention to cleaning out the undesirables of all ranks society, ie you and I,  would be better off.