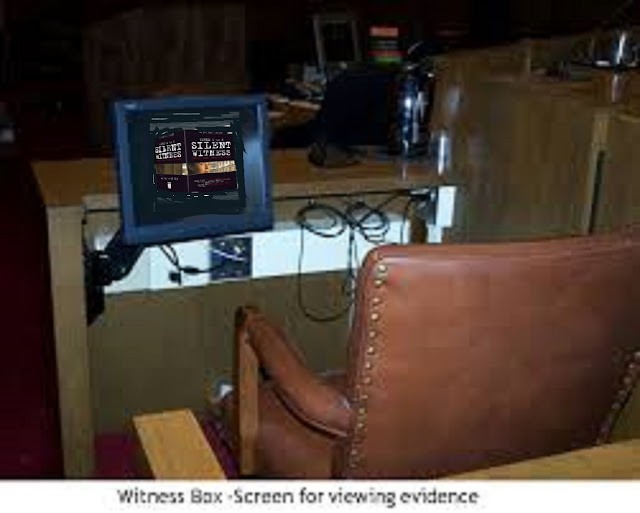 Yesterday I posted on the words used by a High Court judge during a hearing within the family division.  Perhaps it is only politicians as a group  who should care more for their public utterances.  When ministers of the crown offer their opinions especially outside Westminster they should be doubly mindful of what they say.  When the minister is one of the few remaining former barristers (Kenneth Clarke MP is another) still flaunting in his biographies the courtesy title of Queens Counsel awarded to members of that profession purely as a result of being elected to parliament and certainly not as a sign of recognised excellence, a practice quite correctly discontinued about 25 years ago, we gain a glimpse of the inner man.   Notwithstanding that background the Hon.....oops......Rt Hon gentleman is now Minister of State at the Ministry of Justice. Recently he made an official visit to Liverpool Crown Court where he commented on the improvements taking place within the courts` system.  Amongst other things in a report in the Liverpool Echo he was quoted as saying, â€œThis court is one of the first to use new technology, which allows cross-examination of a witness, which is recorded in advance. â€œIt means they know that they have given their evidence and that is that. It gives them a sense of closure. â€œThey have already had a horrible experience. To come to court and have to live it again and experience cross-examination, which could be very long, was difficult."  This all very laudable.   As is the current fashion he appears to place "victims" at the centre of the justice system; a practice that will be seen in time as great endeavour but highly misplaced.  However, of more significance, he goes on to say, "Sometimes the jury cannot agree on a verdict and you can then have a retrial, when they had to go through it all over again. â€œWe donâ€™t need to when we have already got their evidence pre-recorded."

Think about that. The necessity of a re-trial as he is discussing is because a jury cannot agree a majority verdict. And that in itself indicates that the evidence presented is not sufficient to erase that shadow of doubt in the minds of at least three jurors.  The logical next step is that the evidence of witnesses at a re trial should be further cross examined to remove any lingering doubts before another jury.  The very idea that the same video being presented to it which might have left unanswered questions at the previous trial should simply be replayed on the second occasion is frankly nonsense. Indeed it is more than nonsense.  It is an abrogation of the function of a trial by jury.  For such an opinion to be propounded by the minister responsible is a travesty.  Once again the arrogance and ignorance of a senior politician is before us for all to see.