CULTS AND THE PATHOGENICITY OF SUPPOSED HATE CRIME 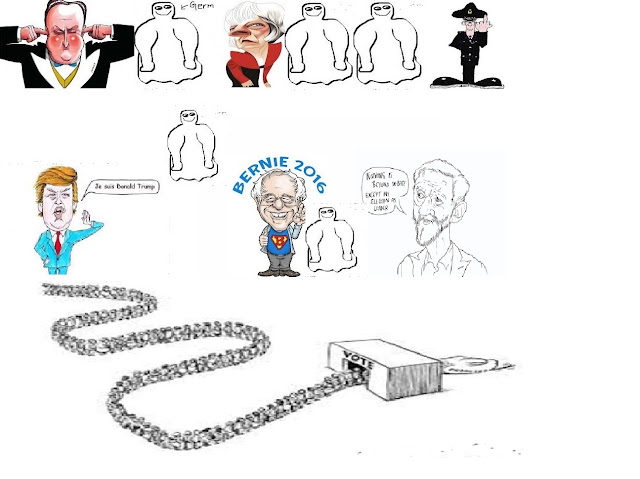 On July 14th  I posted on the disturbing policy of Nottingham Police on what it constituted as hate crime and a detailed further report on July 27th of the calamitous effects on a young school girl of that force`s totally inappropriate and possibly unlawful use of its powers of arrest and detention.  The policy and the atrocious behaviour subsequently are caused by a combination of centring a justice system around a so called victim and seeking offensiveness however inocuous and only in the eye of that "victim" as a hate factor to be sought out as the witchfinder general saught his prey in the 17th century.

This week an article in the Spectator clearly reveals the reality of a body politic which has been infected by a policy virus which has been zealously transmitted to police and prosecutors   alike.  As with all such plagues in history it will eventually sow the seeds of its own destruction when the infected hosts become too few to sustain its pathogenicity. But by that time countless lives will have been damaged or worse.  When western society is experiencing the politicisation of cults in the form of Trump, Sanders and Corbyn followers who worship the man before the politics and who are supposedly adult in status all we can do is hope that like the Beetlemania of teenagers of another era it will pass and  ideas will eventually prevail over personality.