POLICE BIG SHOTS GET AWAY WITH IT AGAIN! 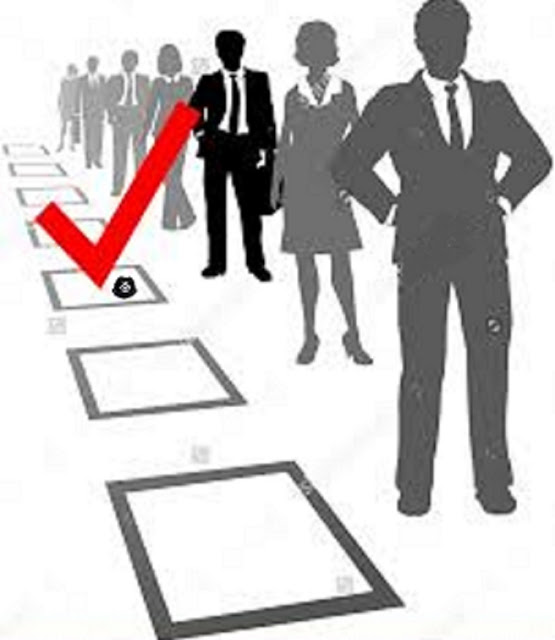 On June 10th I first posted on a certain Maxine de Brunner. It was July 19th when I last posted on her antics. At that time she was referred to as Deputy Assistant Commissioner Maxine de Brunner; not any more.  This person has a history of being a disgrace to that most senior uniform she wore to serve her own vanity and aggrandisement. Recently after her arrogance finally provoked action from the Met. Commissioner she has been allowed to retire, presumably on her maximum taxpayer funded pension, without any official internal action against her despite recent government guidelines to the contrary.  It appears that there is now a slight change in wording of the regulations from allowing a twelve month window after retirement when charges could be brought  to let that period be extended â€œin exceptional circumstancesâ€. It seems that her boss has once again protected one of his "own" in preference to acting for the public good.

Actions of misconduct to a lesser or usually greater degree of senior cops over the last few years directly impinge upon the public`s confidence in authority in general including government.  They also reduce the respect in which senior police officers are held by their subordinates. Police and Crime Commissioners were established inter alia for just such purposes.  Apparently the current Commissioner after previous ill judged actions is in his last year of office.  The Home Secretary should seek his replacement from a totally different box from whence her predecessor chose Hogan-Howe.