THROWING OUT THE MINORITY BABY IN THE POLITICALLY CORRECT BATH WATER 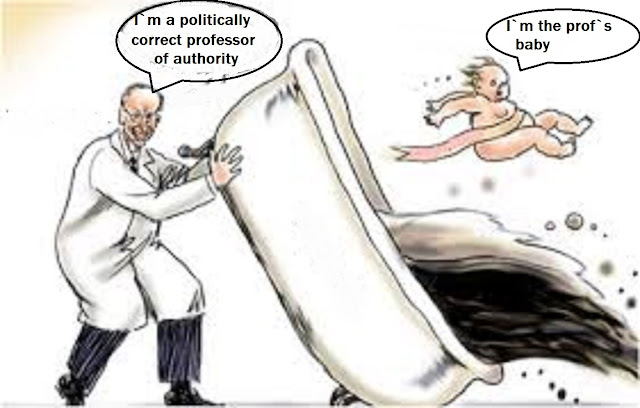 I had in my arrogance thought that my knowledge and command of the English language was at the very least up to date with at least some of the new words and phrases which enter common usage every year.  However I have been grossly over confident.   Our language is superbly equipped to be able to render new ideas and products using  Ancient Greek, Latin, Anglo Saxon, Norse, French and Germanic constructions evolved over millenia into modern English. Today in the Mirror I have read of "transphobia" and of being "misgendered". These terms seem to be part of an increasing trend of developing what once offensive into criminal activity.  However what is more disturbing is that this gradual hate crime amoeba is like the Blob in the 1958 film of that title in which an alien lifeform consumes everything in its path as it grows and grows.

The more the term hate crime is used indiscriminately ...........that`s a paradoxical use of the language..........the greater the risk of diminishing its effectivity.  On July 19th I commented on  the intentions of Nottingham police in this regard.   If it becomes common practice for those correctly branded as being racist, antisemitic and the like to be bundled under the same umbrella terminology as being misgendered I believe we are in danger of throwing out the minority baby in the bath water of politically correctness because we refuse to drain and strain it.