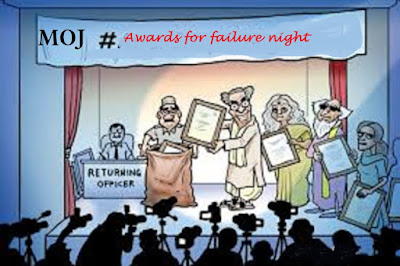 There were many who were doubtful of the hype surrounding "reform" of the probation service.  Sadly but predictably these scepticisms have borne fruit. I told you so is no response to the appalling mess created by Chris Grayling.  It seems political advancement  is the reward for failure.

With the advances in civilisation it seems that the idium "nature abhors a vacuum"  should  also be applied to humanity.  The wholesale decimation of our legal aid system and the consequences for those bereft of legal advice has in a remarkably short timeframe turned what was an occasional situation in courts into one where those unqualified in law but assuming the mantle of McKenzie friend have even formed their own association. I last posted on this topic 12th January 2016.  It seems, not before time, that the authorities are beginning to take notice of these people.   Perhaps some of the benevolence apparently seeping out from this Tory government will reach the MOJ.