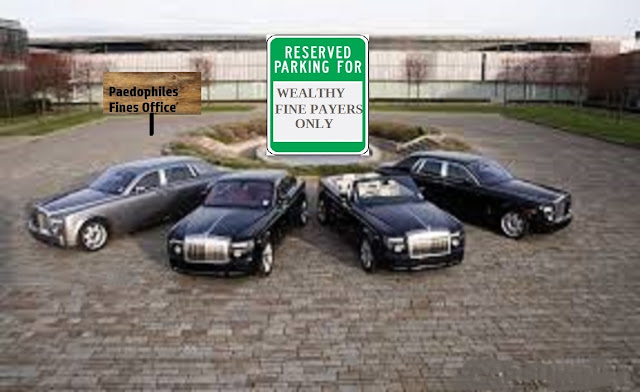 In the year ended March 2015  6400 convictions for paedophilic and other sexual offences were recorded. In the first quarter of this year 2288 cases were brought before the courts either way or on indictment. We are told that sentencing for such offences has become more severe but as in all statistics there are anomalies.  In this case the offender was given seven years custody but as in all such disposals it is not unlikely he will be released early.  It cannot be said that the sentence was unreasonably harsh or too light.  Yet in this matter twelve months custody suspended for two years was the outcome.  Another case that caught my attention was  this one where the disposal was 10 months custody suspended for two years plus extras with a most bizarre plea of mitigation apparently helpful in his escaping immediate custody.

Such heinous activities are on the increase.  Their detection and processing through the justice system costs a fortune. If thought through logically why should these perverts not be required to pay substantial sums towards these costs.  After all many other users of the justice system are being given no choice whether in the civil or criminal courts about paying for the privilege.  Substantial costs could be offered by offenders to receive a reduction in custody imposed.  Of course some would object that going down this route would benefit wealthy offenders but are not higher fines already available in magistrates` courts in lieu of more onerous disposals?