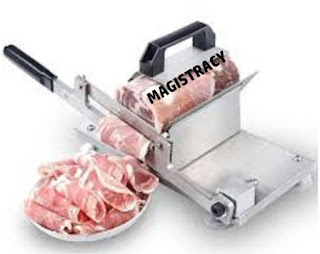 An interesting answer from Lords Spokesperson (Ministry of Justice) to the question,

"To ask Her Majestyâ€™s Government, in the light of increasing reliance on district judges, what role they envisage for lay magistrates".

Lord Keen of Elie The Advocate-General for Scotland, Lords Spokesperson (Ministry of Justice)
"We are committed to giving magistrates the strongest possible role in a more proportionate courts system, now and in the future. Magistrates and District Judges bring different but valuable skills to our justice system. We are working with magistrates to review their role to make sure that the justice system is making full use of their skills, and that they are dealing with more of the crimes that affect and matter most to their communities". [my underline]

With my pre disposition to the view that this government in line with the previous wishes a full time professional judiciary for all or most of the sittings at magistrates` courts I read into the reply that this is civil service speak for a further indication in the process of salami slicing before our very eyes the functions of Justices of the Peace.