CPNs ARE A THIN EDGE TO A THICK WEDGE 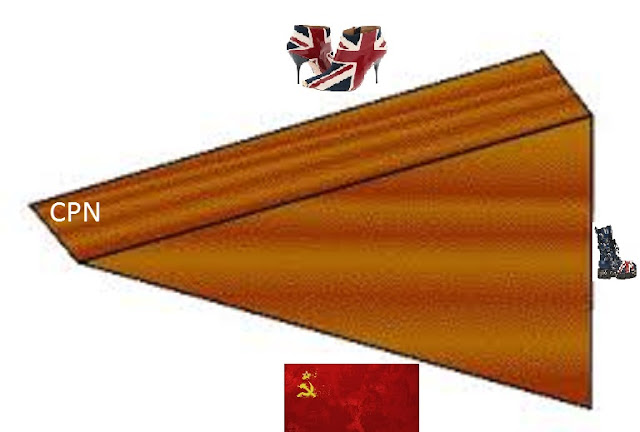 The last six years of the prime minister`s arguably authoritarian rule at the Home Office is coming back to bite her where it hurts........in the court of public opinion.  Inquiries into child abuse and rioting Yorkshire miners, restricting immigration of foreign students, indexing foreign workers on companies` payrolls are but a few of her preferred options now in the spotlight.  Another perhaps more esoteric responsibility she had in her previous life was her involvement in setting up the Anti-social Behaviour, Crime and Policing Act in 2014.  Within the many subsections was the facility to establish Community Protection Notices.  Jobsworths at local councils can issue orders to an individual to do or not do something with a criminal sanction if the order is not obeyed.  The only requirement is that said official  need only to believe the conduct in question is having a detrimental effect on the area; an incredibly low burden of proof.  Indeed a householder in Rotherham was required to clean his windows.

This restriction on simple activities with virtually no overall control or appeal system is just another such reduction in a citizen`s liberty.  A police officer can order a person to leave his/her home if there is merely a suspicion of domestic abuse within the address.  A person, usually a man, with no criminal record can be and has been ordered by police to give 24 hours notice of his intention to have sexual relations.

We observe with dismay the reduction of human rights and freedom of expression in Turkey and Russia especially press and TV yet millionaires with sexual peccadilloes parade themselves as public benefactors when financing a system to restrict free reporting by the press.  We read today of a disgraced M.P. currently under investigation by police being elected to a select committee of the House of Commons; not any old select committee  but the Commons Justice Committee with Tory M.P.s whipped to vote in his favour.  These are but a thin edge to a very thick wedge.

From many angles political decisions are being seen and rightly so to be at best of little benefit to most people and  at worst self serving benefits for those who govern.  Such is the cause of there being a Trump and a Corbyn, two sides of the same authoritarian coin, within a single voting episode of taking their respective countries to ruin. Where are those honest and courageous enough to speak up?