THE DECLINE OF THE JUSTICE OF THE PEACE 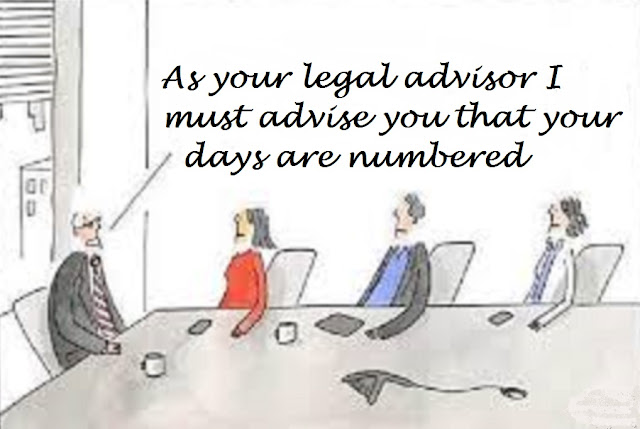 The Magistrates Association cannot answer the question owing to its becoming increasingly irrelevant to Justices of the Peace and consequently supposedly represents around only 80% of a reduced workforce.  That question which has been in the minds of many interested parties was finally answered two days ago by a written parliamentary answer; to wit the numbers of J.P.s who have resigned over the last few years.  The important word is "resigned" because thousands have been compulsorily retired since 2010.

Oliver Heald The Minister of State, Ministry of Justice

Latest figures show that in April 2016 there were 17,552 serving magistrates of which 57% were aged 60 and over. Resignations, however, are not retirements.  In 2010 there were 26,970 serving magistrates.  In most business activities so called human resources officers would have immediate responses to such a rapid decline in participation and plans would be in hand to investigate and conclude as to what remedies if any were required in the situation.  My opinion for what it`s worth is that deep in the bowels of Petty France London SW1 such plans are indeed being considered.  Magistrates have resigned in line with the closure of over one third of the magistrates` courts in England and Wales. Increased travelling time for the millions of willing and reluctant participants in court procedures has not held any sway with arguments for retaining local courts especially in rural areas such as North Wales and Cumbria.   But J.P.s have voted with their feet, their cars or on public transport.  They have not been prepared to spend an hour or more travelling each way as members of an enlarged bench to a distant court building. Many do not relish the prospect of being super social workers in the name of rehabilitative justice; a prospect that the MOJ is holding out as an answer to overcrowded prisons. They certainly have found the attitude of HMCTS in treating them as unpaid employees not to their liking.  Indeed the removal of any sense of being independent local Justices dispensing local justice in local courts  whilst attractive perhaps to supercilious lawyers  and greasy pole climbing Justices` Clerks has had much to do with the disillusionment felt by so many of my ex colleagues.

Sad to say we are seeing the last decade of magistrates` courts as they have developed since the 14th Century with local worthies independent and unpaid, generally ethnically representative of their communities being replaced by courts over which preside single professional judges beholden to the state for their salaries and pensions.