A STAB AT JUSTICE 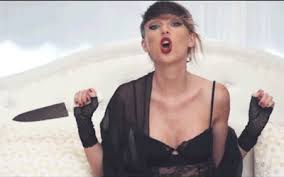 Contrary to what many people outside the legal environment might think alcohol is considered an aggravating circumstance in the committing of a criminal offence i.e. it is grounds for increasing a sentence from the starting point in the range recommended for the offence.  In the light of perennial ministerial comments about sentencing for even carrying a knife or bladed article never mind the use thereof it was therefore quite surprising to read of a case where a Recorder did not sentence to immediate custody a woman who in a state of inebriation stabbed her equally drunk partner in the chest.

I suppose the anti prison lobby will be happy.