IS IT MISLEADING THAT NEWSPAPER PUBLISHES HMCTS PRESS RELEASE AS NEWS? 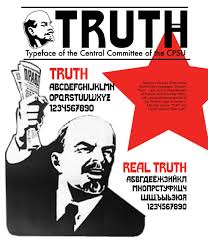 Yesterday was the cut off day for consultation on Section 40 of the Crime and Courts Act 2013.  Naturally the newspaper industry and this blogger amongst many hope that the government will repeal this iniquitous piece of legislation.  In general terms when government departments issue press releases they are published at the discretion of the media concerned and are subject to editorial comment.  News and comment are not to be confused.

I have blogged previously that it is generally recognised that court reporting in local print media has become an increasingly rare event.  On January 3rd the Littlehampton Gazette apparently published  a direct press release from HMCTS as news of court results.  I commented on this the following day. As a result of this I received a Tweet from the CEO of HMCTS requesting my contact details such request being complied with. My impression was and is that I would receive some sort of reply. 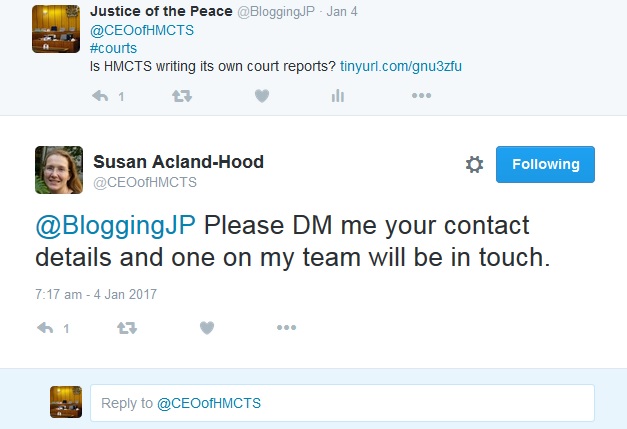 For the newly appointed head of HMCTS to be so sensitive to my suggestion that it might not be in the public interest for the press release to be published in a form that might be construed as the news as published by an independent newspaper indicated to me that there was some reasoning behind the release that would be a useful explanation.  One week on and I have heard nothing more. I can only assume that either Ms Susan Acland-Hood CEO of HMCTS thought better of asking one of her minions to get in touch with me or that those concerned have forgotten to do her bidding.  Either being the case I now must assume that the Littlehampton Gazette knowingly published a government press release as news without making it clear that it did not exercise any editorial control of it or a similar explanation.

It would be iniquitous for similar future press releases to be published as news.  This is not the way to compensate for a lack of local courts` news reports compiled and edited by independent journalists.

A RANT AGAINST WOKE
IF THE WORST WERE TO HAPPEN
ARE THERE SOFT JUDGES AND HARD JUDGES?
TV HISTORY IS MADE
EMBED APPEALS FROM MAGISTRATES COURTS