DECRIMINALISE DRUGS:DON`T BET ON IT 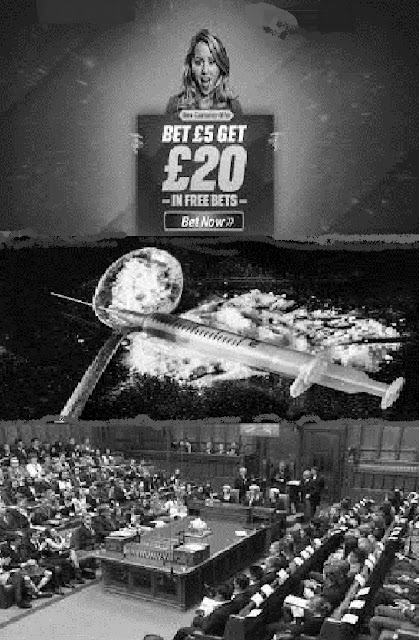 This retired magistrate  has argued for years with former colleagues and others in addition to posts on this site that there should be decriminalisation of personal drug use. I do not intend to repeat those arguments now. You, the reader, will probably have your own fixed opinion.  A basic truth is that it is difficult to predict how and when a government of whatever complexion would have the majority and the cajones to tackle such a situation.  It has been left, as in so many other examples, to individual constabularies as to how they face the problem of personal drug use within budgetary requirements that force sometimes unpalatable choices to be made.  A start has been made in Glasgow although unsurprisingly there has been much controversy. This week Durham Police have announced their own plans to curb the ravages in society that drug addiction fuels.  Piecemeal attempts such as those will not effect a cure in their own areas of jurisdiction. But they should provide a base for the argument to be carried successfully into the public arena. Personal use of hard drugs must no longer be a criminal offence. Such substances must be made available on prescription from a limited number of pharmaceutical outlets. Addicts will know they are paying for a limited supply of officially graded cannabis, heroin or cocaine and of course supplies would be taxed. I wonder what odds BET365 or William Hill would give on such legislation within the next decade?