THE TRUE NATURE OF POLITICS 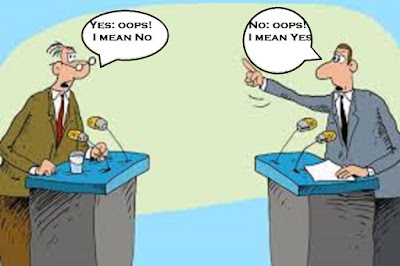 In matters of sentencing magistrates can be said to be between a rock and a hard place; they are chastised if they do and criticised if they don`t.  With increased sentencing powers to 12 months custody unactivated for some years and some like the Howard League forever insisting that magistrates be relieved of authority to dispense custodial sentences per se, a Ministry of Justice that devises all sorts of excuses to remind sentencers that there are supposedly viable alternatives to custody and legal advisors afraid of saying boo to a goose in case they put their jobs in danger it`s no wonder that magistrates are somewhat confused.  When it comes to prolific shoplifting there are guidelines designed like a great maze for sentencers to construct appropriate punishments.  When the principle of public protection is overlooked or dismissed media stories like this one are a journalist`s delight when newscopy is thin on the ground.

The truth is that the MOJ and its cousin HMCTS don`t know where to turn or in what direction they should set their compasses.  Money has been squeezed from their and the Home Office`s budgets until there`s not much juice left for them to squeeze.  When awful events  occur as happened yesterday politicians are vying to make clear their support for our wonderful police and emergency services whilst simultaneously conspiring in their being forced to run on empty.  Such is the true nature of politics.