ONE RULE FOR THEM AND ANOTHER FOR US 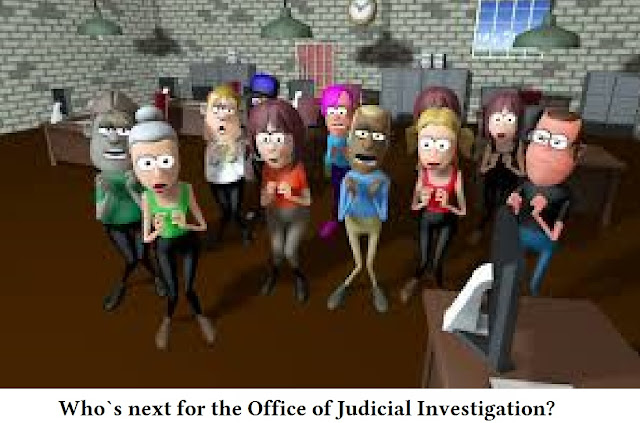 Prior to the final decision on which magistrates` courts were to be closed many Bench chairmen made themselves available to the media to argue their case for their court to be excused execution. Whether or not their efforts were against the spirit of the rules on media guidance is not for me to say but lest there be any doubt, up to date guidance is that  magistrates who are considering writing to a newspaper might "wish to let a colleague read your draft before submitting for publicationâ€. And then again you might notâ€¦â€¦â€¦

In general J.P.s are treated by the authorities as a headmaster might treat his pupils. Recently a J.P. was found guilty of serious misconduct owing to a house guest having been arrested on suspicion of harassment and being sent to prison. The J.P. failed to report these circumstances.  Around the same time last month after a J.P. entered the magistrates assembly room at Bedlington Magistratesâ€™ Court when he was not sitting as a magistrate he had the judicial rule book thrown at him. What a disreputable way to behave!  "The Lord Chancellor and Mrs Justice Cheema-Grubb, on behalf of the Lord Chief Justice, considered that his behaviour fell below the standards expected of a magistrate and have issued him with formal advice.â€

There does indeed seem one rule for the higher judiciary and another for us:- the unpaid volunteers who deal with 95% of all criminal cases from beginning to end.