BEFORE OUR VERY EYES 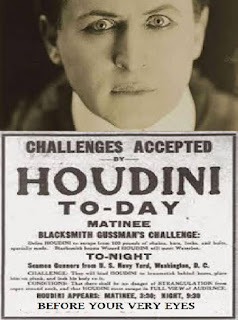 Yesterday I posted on the apparent lack of local knowledge shown by the Appeal Court in a case of dangerous driving. Today in the Telegraph the opposite appears to be the case with a crown court judge who has placed a spurious exaggerated defence of a twice convicted drunk driver ahead of the public interest.  Such cases happen daily but only a few can be reported to a wider audience.  Of course the results of all criminal cases are available in a statistical form.  This allows the general nature of our courts system to be commented upon but it bears no reality for those involved either practically or intellectually.

In magistrates` courts arguments, as in today`s case, are often based upon exceptional circumstances in an attempt for totters to retain their driving licenses with 12 penalty points or more  having accrued.  Generally the arguments are similar to those in this much more serious example.  Perhaps there are judges who really are detached from the public perception of their decisions.  Perhaps judges should not allow public perceptions to influence their decision making.  Somewhere along that slippery gradient and notwithstanding Sentencing Guidelines there is a gap. Perhaps if there were the requisite financing of our courts the CPS could be mandated to challenge any such sentencing decision as a matter of course filtered through specified considerations. All I would say now is that decisions within and surrounding our courts are costing us the justice we deserve,  as the magician says,  before your very eyes.