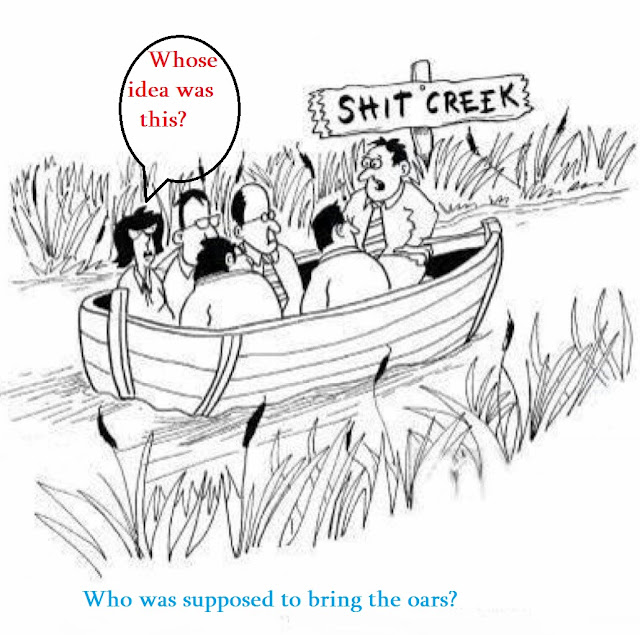 I make no apologies for this post being somewhat off topic.  It has rarely happened previously and will probably be a long time happening again but as a child brought up in a slum tenement whose parents graduated to a council estate in the 1950s I am angry.

The meaning of the word "honour" as understood in this country is of diminishing use. More often or not it is employed antonymically by those involved to describe the killing of a south Asian or middle eastern spouse or relative by a close family member. Except for those of the most absurd politically correct persuasion who seem to use the argument of acceptance of certain cultural difference, the above is regarded as a crime of heinous barbarity.  Duelling as a mark of a man`s honour lost its favour over 200 years ago. In public service honour in England, at least by public servants, would be seen as an admission of responsibility for failure and resignation from said public position would or should have followed.  A clear example in recent history was the resignation of Lord Carrington from Margaret Thatcher`s cabinet over his perceived failings prior to the Falklands war.  Such pubic acts of contrition, sadly, are now increasingly uncommon.  Honour, once the epitome of the English alongside the stiff upper lip is now just historical folklore.

On 26th May I commented on   the refusal of the Scottish Police Authority chair Andrew Flanagan to resign after revelations of his reprehensible activities as a senior public figure.  On 14th June he finally resigned.  The dreadful disaster of Grenfell Tower has been succeeded by reports of Kensington and Chelsea Council`s actions prior to the fire and the non activities of its senior members subsequently. In the old days when the Labour Party consisted to a certain extent of socially responsible leaders and local councils were responsible for the governance of the citizens in their patch by the ownership of assets and the direct employment of workers to service those assets responsibility was clearly identifiable. In the Grenfell tragedy we are gradually hearing of how the buck has been and is travelling like a pass the parcel game combined with musical chairs.  Finally a week later the CEO of the council has resigned.

What is in the minds of such people as he?  They accept the lavish salary and perks yet are unwilling to accept the consequences of their mismanagement.  Those responsible for the legal contract of employment of highly placed public officials are also to blame for not ensuring that council tax payers are not landed with the bill to be paid for the incompetence of such employees.

Whether within local councils, the judiciary, the police, the civil service or the armed forces the blanket of financial protection around the incompetents who are ensconced should be withdrawn and the sooner the better by a Tory government.  I am all for economic liberalism and a safety net for those at the lower end of the income scale but the likes of Nicholas Holgate should be out on their ear without a penny of compensation.

CAN Â£11 MILLION DAMAGES AGAINST NHS EVER BE JUSTIFIED? Posted on 07th July 2016
CPS FAILINGS "OFFICIAL" READ ALL ABOUT IT Posted on 04th June 2020
CPS BOSS IS A SYMBOL OF A NATION IN DECLINE Posted on 05th April 2018
Police officer jailed after being found guilty of misconduct in public office ukcri.me/62044 Posted on 01st May 2015
Memorial bench unveiled for Liverpool-born firefighter who died at Hillsborough tragedy Posted on 19th October 2016
Incompetence defies gravity Posted on 15th January 2012
Taking inspiration from tragedy - Hampshire firefighterâ€™s lifesaving invention Posted on 15th October 2012
Cock-up Or Conspiracy? Posted on 19th December 2013
David Cameron's 7 day services 'on the cheap' will cost lives Posted on 14th February 2016
Compare and Contrast Posted on 04th April 2014