PUTTING THE WORLD TO RIGHTS 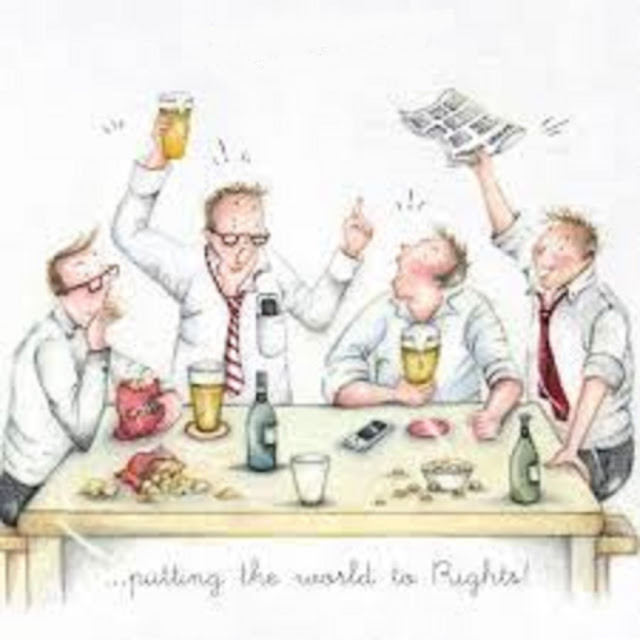 Put the world to rights; that phrase is often used to describe conversations in the pub where Joe Everyman gives his opinion on what he would do to change the world between downing his pint and opening another packet of crisps.  It is a derogatory way that the elite of this country describe the opinions of the plebs.  There are, however, some situations where the elite have failed us, are failing us and will continue to fail us. Nowhere is this disdain for acting for the common good more apparent than in the panoply of our justice system.  I have posted, perhaps too often, on the failure of government to divert addicts from the criminal justice system to the health services.  The active removal of legal safeguards for defendants in our courts by the withdrawal of legal aid for those most in need is nothing short of a disgrace. The removal similarly of that benefit to parents in the family courts as demonstrated by the tragic matter of baby Charlie whose parents were able to seek justice whatever the outcome only by pro bono work of unselfish lawyers is as clear a demonstration as could be manufactured of the total disregard of the realities of life for most people. It is not unlikely that this case will lead to a review of legal aid provision in the family court where hundreds if not thousands of parents have had to be litigants in person; a situation not to their advantage nor to the courts where time is costed by a team of accountants at HMCTS.

In the last twenty years begging and vagrancy have become more apparent in larger towns and cities and with the accession of the East European states to the EU and thus to our shores the problem has increased. The Victorians had a simple way of dealing with the down and outs of society 150 years ago; the workhouse where basic provision was made to shelter and feed such unfortunates until such time they could find their feet in a winner takes nearly all society.  The unenlightened attitudes of local councils since the turn of the millennium have been brought into the spotlight by the tragic events at Grenfell Tower. The revelations still to be made will demonstrate the inadequacy of local government.  The unadulterated rottenness of elected and employed individuals exposed in Rochdale and other northern towns when confronted by  Muslim scum whose heinous activities were allowed to prosper by the ineptitude at the best and politically correct tolerance at worst  will long be remembered as a carbuncle on the face of these councils. In Oxford the Labour controlled council has decreed that homeless people "who keep possessions in doorways could face fines of up to Â£2,500 for being â€˜detrimentalâ€™ to the area". As magistrates a guiding light on sentencing has always been that offenders should not be set up to fail by the imposition of impossible to fulfil  requirements. The burghers of Oxford are deserving of public disgrace. They should be pilloried and showered with rotten tomatoes. To threaten vagrants with what appears to be a form of locally approved ASBOs the breaching of which will not be able to be funded is a recipe for failure.  This country was made great during the Victorian era in spirit as well as in prosperity.  There is no doubt that a modern form of the workhouse with compulsory attendance under some form of supervision combined with medical assistance to cure a drug habit would be beneficial to all with lives saved, criminality reduced and in the long run financial expenditure reduced. But we are plebs; who cares what we think. It`s just more pub talk putting the world to rights.