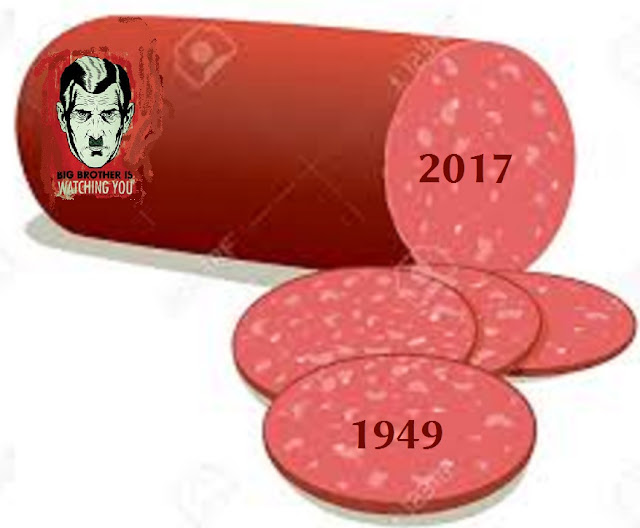 The army is, according to reports, thousands of men short of its anticipated even lowered capacity.  Two hundred or so years ago at the height of the Napoleonic Wars there was no problem in recruitment for the army or the navy;  admirals sent well armed hard men around the country and press ganged reluctant sailors.  The army was equally robust.  We are constantly informed now that in the 21st century a career for intelligent people is awaiting them in the army, navy or air force and one would have thought that even when recruitment is below expectations feeding from the bottom of our social strata would be conducted with some care. Combine that thought with a bench of magistrates that seems to have abandoned its duty of public protection, a probation service that considers custody an anathema and we have a ridiculous situation of a thief with 25 previous convictions who has broken his early release license being given a conditional discharge.

This is the reality of those individuals and organisations that are daily propagating the notion that non violent offenders should not be jailed, that custodial sentences of up to six months should be withdrawn in favour of so called "community sentences".  We have all noted what has happened since the closure of dozens of mental health institutions and their inhabitants` entrusted to "care in the community".  Every time planning for a new prison is approved the cry goes out that prison doesn`t work in the same way that when motorways are extended or newly built the cry goes out that their very construction will encourage more traffic.

We are living in very dangerous times.  Every day another incident happens which is undermining our freedom of expression or confidence in those who govern or guide us whether in the universities, the armed forces or parliament where an incompetent prime minister can threaten colleagues` jobs in order to prolong her existence and to hell with what`s best for the country.  We are salami slicing to 1984.