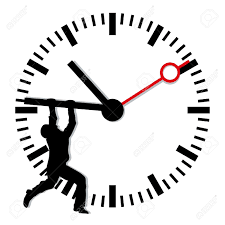 The plan by HMCTS for flexible operating hours in courts has been postponed.  It was due to begin in November but had met much resistance from the legal profession. Magistrates haven`t been too vocal in their opposition. Ostensibly the delay is to allow a more thorough investigation into all aspects of the proposals. Such a confession is an indictment itself of the manner in which the timetable had been set. The clock has been stopped.  It is not unlikely that if and when this exercise to increase utilisation of courts is concluded the result will bear little relation to that which was originally intended.  The very verbiose and Twitter happy CEO of HMCTS has explained herself here.