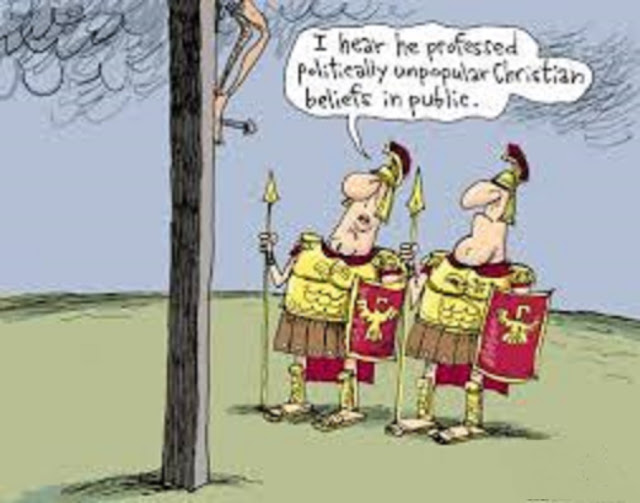 It seems that almost daily there is a report of the ever increasing areas where freedom of expression and/or speech is being restricted.  In many countries Holocaust denial is a criminal offence. Thankfully in the UK that is not the case......yet. Deniers have been excoriated by argument and proof.  Certainly there are a few who try to use the elegance of the variety within the English language to make their point but whose etymological camouflage is pierced by the arrows of reason and history.  The two Kens;  Livingstone and Loach are certainly amongst those leading the way in the bid to narrow the definition of anti semitism and divert it to anti Zionism.  Islamists have sought to use similar deflectionary tactics when some Muslims are accused of using their religion as a shield against accusations that political Islamism and Sharia  are contrary to our values as a country based upon centuries of being a Christian state.  Anyone with a modicum of historical knowledge will be aware that that national religion was responsible for many actions contrary to any definition of a civilised humanity.  But that was then and this now.

I suppose I am an atheist. However believing in no god does not preclude having respect where its due for those who defer to a supposed almighty being. It would seem that a devout black Christian who expressed apparently unpopular views on homosexuality on Facebook was considered by his university coursework bosses "unfit to practise" and removed from his course. He has taken the university to court and a verdict is awaited.

I had thought and still do think that a regulatory authority, in this case the Health and Care Professions Council, is a body that has powers of discipline over its registrants and delegates that power to the Health and Care Professions Tribunal Service. It seems that those powers have been transferred, at least in this case, to the university. The particular section dealing with "fitness to practise" is copied below.  The complete document is available here. The accused is a student. Would fitness to practise rules be brought against a medical student, a dental or science student, an architectural or teaching student for expressing similar opinions in what we are told was a reasonable and non offensive manner?  Would a Muslim or Orthodox Jewish student have had similar proceedings taken against them? Would a white Plymouth Brethren student have been treated this way?
PART V: FITNESS TO PRACTISE
Council's functions in respect of fitness to practise, ethics and other matters
21.â€”(1) The Council shallâ€”
(a) establish and keep under review the standards of conduct, performance and ethics
expected of registrants and prospective registrants (including registrants or
prospective registrants carrying out the functions of an approved mental health
professional)64 and give them such guidance on these matters as it sees fit; and
(b) establish and keep under review effective arrangements to protect the public from
persons whose fitness to practise is impaired.
(2) The Council may also from time to time give guidance to registrants, employers and
such other persons as it thinks appropriate in respect of standards for the education and
training, supervision and performance of persons who provide services in connection with
those provided by registrants.
(3) The Council shallâ€”
(a) before establishing any... arrangements mentioned in paragraph (1), consult... the
persons mentioned in article 3(14);65 and
(b) before giving guidance under paragraph (1) or (2) consult the Education and
Training Committee in addition to the persons mentioned in article 3(14).
Allegations
22.â€”(1) This article applies where any allegation is made against a registrant to the effect
thatâ€”
(a) his fitness to practise is impaired by reason ofâ€”
(i) misconduct,
(ii) lack of competence,
(iii) a conviction or caution in the United Kingdom for a criminal offence, or a
conviction elsewhere for an offence which, if committed in England and
Wales, would constitute a criminal offence,
(iv) his physical or mental health, or
(v) a determination by a body in the United Kingdom responsible under any
enactment for the regulation of a health or social care profession...66 to the
effect that his fitness to practise is impaired, or a determination by a
licensing body elsewhere to the same effect,
...67
(b) an entry in the register relating to him has been fraudulently procured or incorrectly made.
(2) For the purposes of this article references to a conviction include a conviction by a Court Martial.
(3) This article is not prevented from applying because the allegation is based on a matter alleged to have occurred outside the United Kingdom or at a time when the person against
whom the allegation is made was not registered.
However unpopular and perhaps offensive his opinions to some should this expression result in expulsion? The judge has yet to give her decision. In due course I will be linking this post to my Twitter account.  If you wish to add an opinion please retweet.