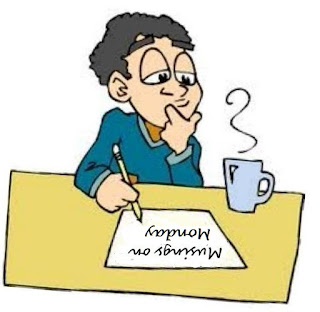 Three situations under the general umbrella of law `n order appeared on my screen recently.  Each in its own way served up controversial decisions which could be said to be thought provoking.

The jailing of prolific offenders who steal to feed their drug and/or alcohol habits is not going away.  These people are usual pitiful examples of  lives gone very wrong.  All the state has at its disposal is to wait until the offending has reached a point where all attempts at non custodial remedies have failed.  At the risk of boring a regular reader this failure is a disgrace in a supposed civilised society which is afraid to look reality in the face if the actions or inactions of its political representatives are a guide.  Some people do need to be incarcerated perhaps unwillingly for their own good and for the good of society. The route to so doing is not through the courts; it should be through a medical pathway.  Sadly I doubt I`ll ever see such a radical change in thinking. The miserable creature who was jailed at Wigan Magistrates` Court last week is a perfect example.  Her story as reported should be a stain on many consciences. Yet every day in every magistrates` court there is a similar offender.  And the story goes on.

A prolific and violent offender has won Â£78,500 damages from the Home Office for being unlawfully detained.  Read the report here on how this man whom the government would dearly love to kick out was rewarded.  Read the judge`s remarks. It seems that no balance was considered.  Irrespective of his actions in this country the "injustice" of executive actions was the only consideration. I wonder if in the judge`s mind there was no limit in the evil that this individual could have perpetrated that would have altered his conclusion?  If that were the case, and of course we`ll never know, then the law is an ass.

And finally the Howard League for Penal Reform, a lobby group run by the obsessive  Frances Crook, invited the Metropolitan Police Commissioner to give a lecture.  Surprise surprise Ms Dick did not tailor her words to suit her host. She gave her honest opinion on what steps need to be taken to reduce the horrendous toll of young black men stabbed to death in London by other young black men.  Hats off to Miss Dick.