LESSONS LEARNED OR NOT? 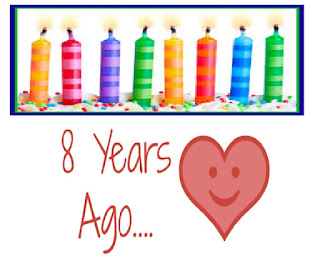 On November 19th 2009 I published my first post for this blog on a host site which was taken down by its owners some years ago.  On re reading that post now copied below, no longer being an active member of the bench, I do not have the information to decide whether its content is as accurate now as it was then.  However judging by various although necessarily limited published reports I would not bet against the conclusions of 2009 being remedied currently.  That being the case it doesn`t increase my confidence that past lessons have been learnt by current participants at all levels of our justice system.
"Problems within the criminal justice system generally make the headlines on the relatively limited occasions when a serious mishap occurs. Unlike the NHS where most of us are "customers" the majority of the population has still just managed not to be engaged within the system although the numbers are gradually rising but that`s a tale for another time.

Most caring parents would never dream of giving a very naughty toddler even the mildest slap on the leg or arm for an action which the child could not possibly know was dangerous or in some other way to be avoided. When my own son was three years old and stuck the prongs of a fork into an electric point I grabbed the fork from him and made it clear that action could have been very dangerous and could have hurt him. A few moments later, whilst my back was turned he did it again. I took the fork and lightly slapped his leg whilst repeating the danger warning. I graduated the punishment to suit the circumstance.

Recently when faced with a defendant convicted of criminal damage and considering sentence the list of previous convictions showed he had first been before the courts in 2007 for criminal damage and had been sentenced to a community order. The next and final entry was again for criminal damage less than a year after the first offence. On that occasion he had been cautioned by police! Doesn`t seem right does it? Repeat the offence and the punishment is reduced.

Of course cases like that don`t make headlines but they give such a clear indication of the direction in which the Ministry of Justice and the Police are travelling. And these directions seem to be at right angles to each other. Would it not be better for us all to be travelling in the same direction?"