BENCH GOT IT WRONG 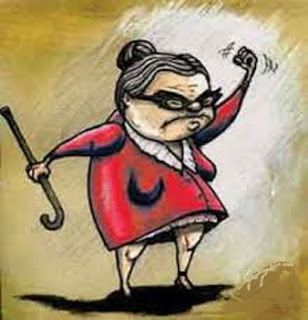 I suppose upon some reflection that I have commented here when it has seemed apposite on sentences being too weak rather than the reverse.  Today I find myself in the opposite corner. Curfew is a useful sentence because it is a deprivation of liberty and can be applied immediately upon a finding of guilt without the need to have a pre sentence report.  For those reasons it is essential that the bench takes on an inquisitorial role to ensure that the punishment fits the crime and the offender fits the punishment.  At least that is the way in which I personally approached such a disposal. For a bench to impose a curfew on a grandmother of previous good character who deprived the DHSS of Â£12,500, a relatively small amount for an offence  in such circumstances, is a disgrace. The report does not state under which section of the law she was charged.  If defence lawyer did not immediately appeal against sentence she ought to be ashamed as should the bench for the imposition of a sentence which was totally unsuitable in the circumstances.