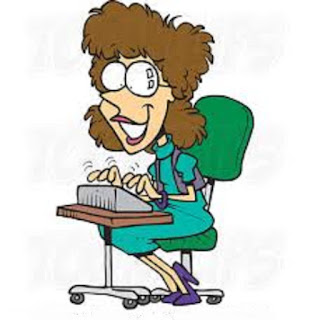 I`ve complained often enough about the lack of local court reporting. Today`s an exception. Very full reports in two local media on proceedings at Ealing and Staines Magistrates` Courts where the latter had a District Judge(MC) presiding although the reporter failed to mention that. Both reports well worth a few minutes.