DRIVING JUSTICE WITH HANDBRAKE ON 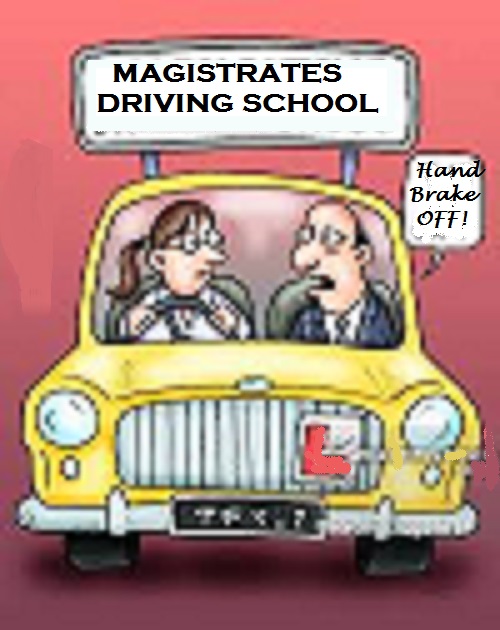 An apparently simple case last week at Teesside Magistrates Court has left me thinking. It involved the defendant being found guilty for the second time of carrying a weapon and receiving a suspended custodial sentence.  What set what`s left of my little grey cells firing off in all directions was the conclusion reached by the bench that the knife in question was accepted as being for trade purposes; namely for decorating but also an "offensive weapon". Whilst I was active such a defence (for trade) was an acceptable defence against the charge. Has that changed?  The magistrates seem to be in two minds on this matter and have effectively driven the judicial vehicle with the hand brake applied. There is no mention in the report if his advocate was considering an appeal. Make up your mind after you read all about it here.