CPS PRODUCES ITS OWN COURT REPORTS 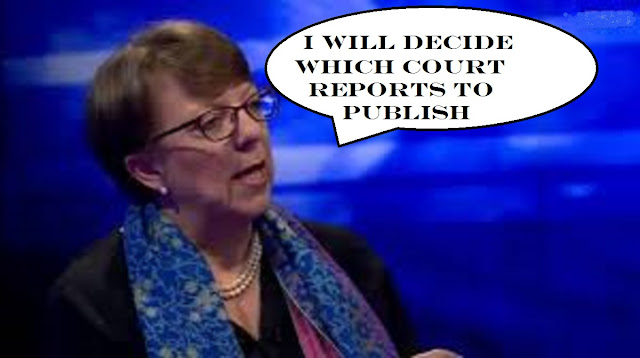 I have in the past commented on the lack of or poor quality of court reporting in local media although of late there have been some reports along the lines of "A day in the life of a magistrates` court". A year ago I posted on HMCTS producing its own court reports from West Sussex Magistrates` Courts.  It seems that now the Crown Prosecution Service is trying to alter its public persona by publishing its own reports of court proceedings.  I find this a disturbing development.  It seems that by doing this it is attempting to nudge its public image in a direction of its choosing owing to the fact that it is extremely likely that only cases which suit its objectives will be published. Nobody can doubt that the CPS has been subject to adverse criticism recently with its chief officer taking some flak from media and this blogger and others. However this is a sinister approach to improving its performance and I would hope that many in the justice system will indicate their disapproval.