NOT A BRITISH GULAG 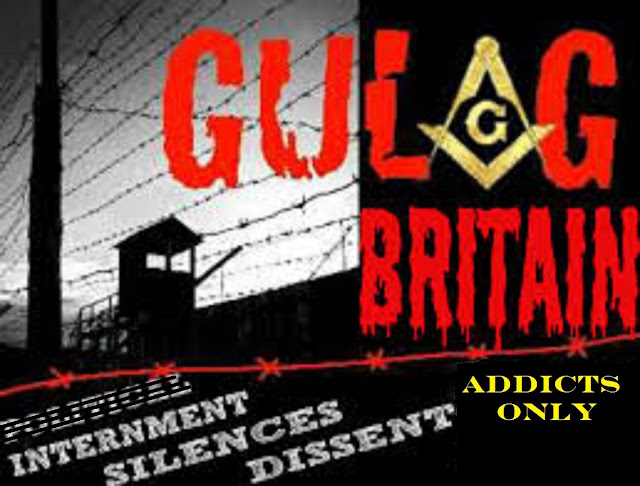 Every interested party bar none voices the opinion that our prisons are overcrowded.  There are those who would abolish custodial sentences being available to magistrates` courts.  There are others who would retain custody for offences only involving violence and no others.  There will be other combinations I`m sure with a similar end result in mind.  There is, however, one feature of criminality that is unchallengeable; around 70% of crime is associated in one way or another with alcohol and/or drug abuse.  No amount of tinkering at the edges of this problem will solve it.  There must be a radical change in thinking by government, NHS and all those involved in whatever capacity.  Offending addicts must be removed from the court system and installed in a half way system in conjunction with the NHS where compulsory incarceration and treatment is available.  Those who show quick response could be released before those who reject or fail to respond to treatment adequately.  To those who liken such a proposal to a British gulag I would answer that current practice is proving ineffective and costly and a case like this is just a single example of the thousands that the courts process annually.  But as with so much that needs parliamentary attention,  with an incompetent, ineffective prime minister leading a minority government it could be decades before this aspect of our justice system receives the priority it should.