BEING FREE TO OFFEND 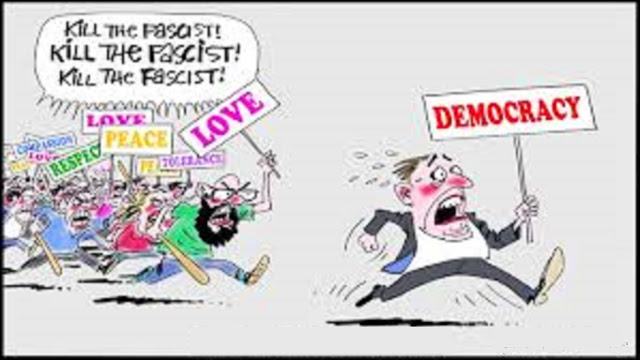 Being free to offend is a fundamental right for a democratic society in order for that society to continue being democratic. Until recently the law in this country was the antithesis to that concept. 1st February 2014 saw the end to s.5 (1) Public Order Act thus decriminalising insulting words or behaviour in the hearing or sight of someone likely to be caused harassment, alarm or distress. For "distress" read offend and many who would stifle debate have emerged as latter day Mary Whitehouses seeking to show that current fears of internet trolls are a direct result of such freedom. There is a coherent argument that the enormous increase in anti semitism disguised as anti Zionism can be attributed to that change in the law.  Nevertheless we are all better off  by facing down such arguments than prosecuting them.  I am a collector of political cartoons and for me an interesting example on this subject occurred recently in New Zealand. The original source document should be compulsory reading for all who have an opinion one way or another on whether there should be prohibition of what some would describe as offensive material and the right to publish such.