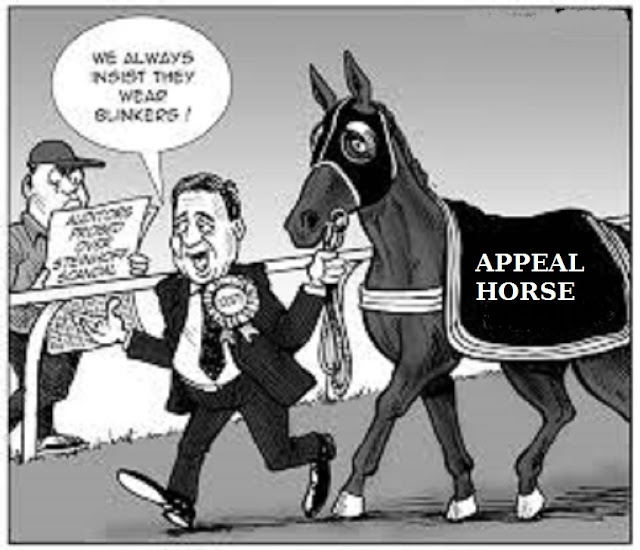 Members of the judiciary including those on the very lowest level i.e. magistrates, face the prospect of a rap across the knuckles or worse if they fall foul of what the superbeaks at the Judicial Conduct Investigations Office deem to be appropriate behaviour.  There are few who would not argue that magistrates are far more likely to be contenders for judicial castigation than their senior professional well remunerated colleagues. Indeed a cursory glance at the reasons why three J.P.s this year have been already sanctioned for what some might say are merely minor behavioural infringements adds weight to that impression of unduly robust censure for  magistrates.

A recent Appeal Court ruling on a Deputy District Judge`s behaviour will almost certainly sustain the belief of the professional judiciary`s near immunity from public sanction except when the matter reaches and is concerned with a wider audience.  Spend a few minutes reading the Law Society Gazette report and the accompanying comments and come to your own conclusions on whether or not judicial blinkers are in use depending upon the situation.