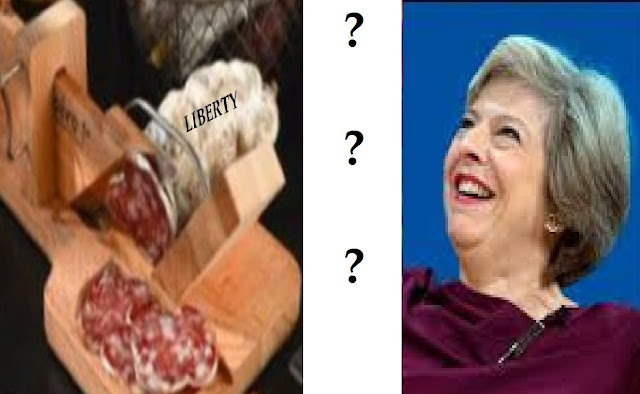 Changes have been made to our justice system in the last two decades which would have raised cries of horror from parliamentarians of the 19th and 20th centuries who were as concerned with liberties for the populace as they were with party politics. During my time on the bench ASBOs became the easy way to control behaviour which some described as arbitrary; a seemingly innocuous civil order which opened the door to five years custody if broken. This was followed by Drink Banning Orders in 2010. All they do is displace the problem drinker from one area to another. If ever legislation is seen to be like moving the chairs on the deck of the Titanic DBOs are a prime example.  CRASBOs, Criminal Anti Social Behaviour Orders followed; another attempt by the Home Office under Teresa May to limit the options of those who might have behaved not in accordance with some unstated standards. Since my retirement Community Protection Notices have been a favoured method of exerting control over those deemed to have caused some sort of offence to others whether or not such behaviour could be proved to be dangerous to society as a whole or to individuals.  The senior legal profession has as usual remained silent on the introduction of these liberty reduction orders.

I don`t often agree with much that is written in the Guardian but this piece from Saturday`s edition is a must for those seeking greater understanding of what is happening to justice and individual liberty under our very noses which seem unable to smell the poison emanating from the MOJ and a supine parliament which is in intellectual decline as never before allowing another slice of our freedom to be taken from us.