OUTSOURCING BY THE CPS 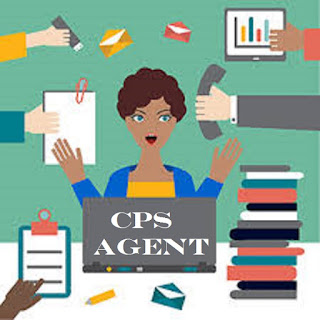 I don`t remember when I first heard the term "outsourcing" but there are few people now who don`t have a fair notion of what it means.  Although historians will say that the term was first coined in the 1800s during the industrial revolution it was in the 1970s apparently that the term became commonplace.  Some of the advantages of outsourcing are said to be that companies don't have to hire more employees. When outsourced labour is used payment can be made as a self employed contractor thus avoiding many rules applying to an employed workforce and reducing direct employment costs. A price many companies are willing to pay is the lack of control over outsourced workers.  A common description now applied to such workers is that they are employed on zero hour  contracts.  Without them many web based organisations could not exist.  Food and other delivery services and personal taxi services are obvious examples of enterprises which were unimaginable even ten years ago and unobtainable unless one was exceptionally wealthy. However twenty years ago it was unimaginable that 25% of lawyers prosecuting for the CPS would be outsourced. CPS uses the description of such people as "agents" but the change in etymology doesn`t disguise the reality. It is a shameful disgrace. The CPS has many millions of gigabytes of statistics to determine the likely workload to be expected at any quarter but along with many functions within the Ministry of Health efficiency has been sacrificed to the dogma of austerity since 2010; a dogma which apparently has had its comeuppance in yesterday`s budget. A press release from the weasels in Petty France yesterday attempts to hide the gross inefficiencies of the service as it is currently constituted by subheading a report:-  "The Crown Prosecution Service deploys agents effectively, but needs to provide them with better support".
Those who are regular users of our courts will have their own opinions. I doubt there will be much contradiction to this post but of course all pertinent comments will be published.