NO LONGER JUSTICE FOR THE PAUPER; ONLY THE PRINCE 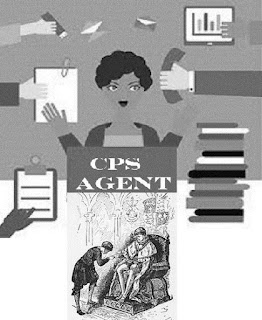 The Crown Prosecution Service is perhaps the arm of the MOJ which is more exposed to criticism than any other.  In simple terms and by any interpretation it is failing.  There are many arguments to indicate this. Whilst I was active CPS began the use of non lawyers in place of legally qualified personnel. The quality or rather lack of quality of submissions was immediately apparent.  But of course the daily routines in the magistrates courts are rarely of interest to a wider public especially as the number of such courts has halved in a decade and the media are much less inclined to have court reporters in the remaining courts.  All manner of other issues, some mere candy floss from the Home Office which considers upping a sentence will cure the disease, including consideration for "victims"  when they are complainants, false statistics on rape by Left leaning women`s organisation and undoubted grievances of lawyers who are given little consideration and even less remuneration than their position demands. Reductions in those eligible for legal aid have been disastrous for many defendants.  Inefficiencies of the police owing to their numbers being decimated over this same decade have not assisted in pre trial organisation. Indeed some estimates are of a four year waiting time for crown court trials caused by the aggravating delays owing to Covid 19. Latest statistics from the CPS show that in the year 2018/19 convictions after trial were  only  6,468 or 9.3% of a total of 69,713 prosecutions. Whilst I would hope that nobody would wish the numbers in China to be emulated where 99% of all trial defendants are found guilty 9.3% does appear to be rather low. 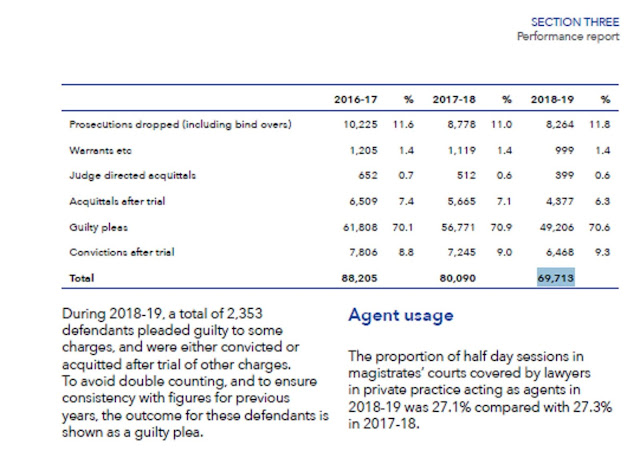 This country could once have been proud to wear the mantle of having the finest judicial system in the world where the prince and the pauper could equally achieve justice. Unfortunately now it appears that it is only the prince or the film star or the Russian oligarch who has that attainment and then it is in the civil court not the criminal court.