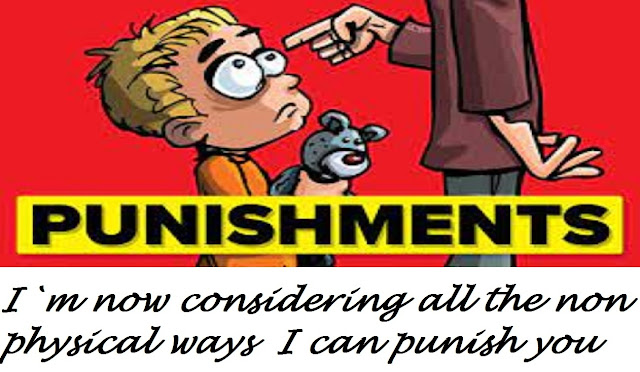 Most people are not knowledgeable of the law until it hits them full head on often as a result of breaching motoring law or encountering prohibitions enacted by a local authority.  Breaking the law within the confines of one`s own home with regard to speech which supposedly offends is a target for some of the more active promoters of a woke society.  It seems that to be a law abiding parent within that home for Welsh parents is now, or will soon, be under the all seeing eye of the Welsh government. From 21st March 2022 all physical chastisement of children will be illegal. No longer will a loving mother or father apply the slightest physical admonishment to a son or daughter without the risk of being a defendant in a court.  In the thousands of words to describe the forthcoming legal minefield nowhere is it made clear the actual legal process that would follow in a court of law. Where will all this madness end?  Is this right wing authoritarianism or left wing wokeness?  Is the mindset of those who have pushed through this disingenuous legislation of the same mindset as those who have politicised the continual  wearing of masks as the corona virus epidemic appears to be receding? From a personal point of view I remember the only time I smacked my son.  He was three years old and I caught him poking a fork into an electric point.  Having made clear to him it was a bad thing to do I spotted him a few minutes later repeating the forbidden action with a big smile on his face.  I smacked his leg hard enough to leave a red mark. A similar corrective action will in Cardiff or Ogmore or Swansea after 21st March next year if reported by eg a disgruntled neighbour lead to possible court proceedings.

Assuming that I am not discussing alleged assault or currently recognised acts of abuse I have three objections to this unnecessary legislation; practical, legal and philosophical as it would apply to the action of a loving parent to an unruly child or a dangerously disobedient child like my son.  In practice there will have to be an incident reported. This would offer so many opportunities for an estranged intimate partner to cause mischief making and more.  In equally practical terms medical and health workers would be faced with the Solomon type decisions of where to place blame if any for the relatively mild admonishments this legal minefield seeks to impose and punish accordingly.  Court proceedings would be a nightmare for wholly innocent parents wishing to bring up their children in the best way possible being castigated by target driven fanatics seeking justification for their entrenched anti family politics where the state knows best.  Philosophically this century has seen the state interfering ever increasingly in our daily lives. Of course to some extent there is complete justification to protect us by persuasion from the over consumption of sugar or using nudge to dissuade anti vaxers of their mistaken beliefs but there is also the state which argues that the removal of a motorway`s hard shoulder is safer than its remaining or that a Prime Minister can lie to parliament with impunity.

All I can say is that those voting at the election for the next Senedd should bear in mind the actions of the current members.